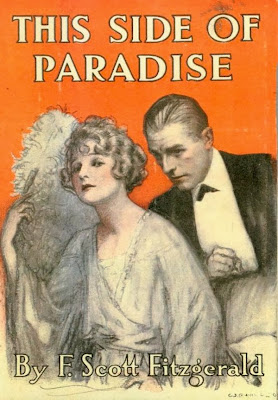 "[…] Another model of gilded failure is F Scott Fitzgerald. He had something of a thirst on him already, but the combination of enormous fame and pots of cash sprung by the success of This Side of Paradise when he was just 24 must have helped tip him into the alcoholism that eventually killed him. […]
A few writers are unlucky enough to be ruined by success even before they've published: Harold Brodkey, for instance, was widely touted as the next great American novelist well before he'd published a book. Not only did this mire him in anxiety and give him writers' block, but the long-gestated work was a disappointment that eclipsed the early excitement.
By way of sad but happy contrast, there are those writers whose work quietly marinated and matured in neglect. Could Kafka have developed such original vision in public sight? Could Bruno Schulz? Furthermore, a good number of the greats – Henry James, Herman Melville – got steadily better as their reputations and sales declined."
— Books Blog, The Guardian
Read more…
Posted by Elora Writers Festival at 1:18 PM