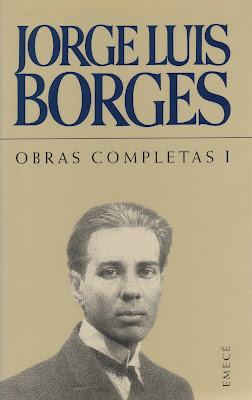 "I don’t know, though I do wonder (literally) what the effect exponentially-growing mass input of (mostly junk) data might be doing to our noggins. Maybe the effects lean more towards dissolving privacy and reflective time—when does a person think if interruptive stuff is coming into your head at all points of the day, with the brain trying to interpret incomplete and ambiguous strings of sensory inputs?
Seems scary to me. Maybe memory is affected, maybe it makes it go away, shriveled because recollection is being eliminated. Or demented like the wonderful Yossarian (his first name is John, btw) from Joe Heller’s beautiful Catch-22 who develops for himself a condition in which he remembers everything twice (whatever that means).
It would be interesting to see a war of societies in which the sides were a culture that remember nothing versus a culture that remembered everything. The unspeakably lovely Jorge Borges wrote something touching on this in 'Fumes the Memorist,' in which the humble narrator is capable of forgetting nothing, being able to recall explicitly everything within eyesight, perfectly—the problem is though that it takes a day to remember the events of another day. What would happen in such a culture where everyone forgot nothing? "
— John F. Ptak, Ptak Science Books
Read more…
Posted by Elora Writers Festival at 11:23 AM