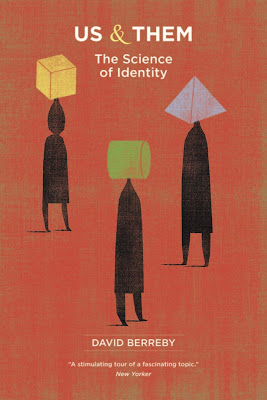 "Years ago, after a plane trip spent reading Fyodor Dostoyevsky’s Notes from the Underground and Weight Watchers magazine, Woody Allen melded the two experiences into a single essay. ‘I am fat,’ it began. ‘I am disgustingly fat. I am the fattest human I know. I have nothing but excess poundage all over my body. My fingers are fat. My wrists are fat. My eyes are fat. (Can you imagine fat eyes?).’ It was 1968, when most of the world’s people were more or less ‘height-weight proportional’ and millions of the rest were starving. Weight Watchers was a new organisation for an exotic new problem. The notion that being fat could spur Russian-novel anguish was good for a laugh.
That, as we used to say during my Californian adolescence, was then. Now, 1968’s joke has become 2013’s truism. For the first time in human history, overweight people outnumber the underfed, and obesity is widespread in wealthy and poor nations alike."
— David Berreby, aeon
Read more...
Posted by Elora Writers Festival at 11:34 AM