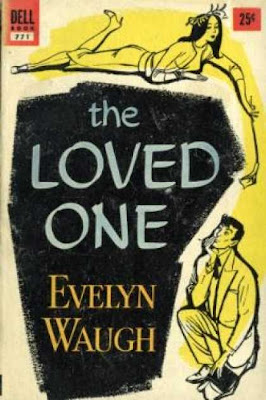 "Getting to design your own book cover is the sort of ultimately maddening power that probably shouldn’t be entrusted to vain mortals. It’s a little like getting to choose your own face. What kind of face would best express your inner self? Maybe more important, what kind of face will make other people like or respect or want to sleep with you?
… publishing houses hire professional designers for books’ covers and allow their authors very little say over them. Most writers are given what’s called 'consultation' on their covers, which means that when they’re shown their cover designs they try not to cry right in front of their editors. But, because I’m a cartoonist as well as an essayist, and also have a savvy and implacable agent whose will is not to be opposed, I had 'approval' over the cover of my book, which meant that I got to make a tiresome and nit-picky pest of myself.
I had what we’ll call a constructive dialogue with my publisher’s editorial, design, and marketing teams, finding a balance between my personal vision and something people might possibly want to buy. For months we went back and forth: I’d send them several illustration options and they’d pick whichever one I liked least; they’d send me some design options, I’d pick the one that made me least unhappy, and they’d veto it. Book covers are an important sales tool, and the marketing department felt, quite reasonably, that the cover was very much their business. I also had a paranoid sense of shadowy, Olympian forces weighing in from farther above; I’ve been told that the most powerful figures in the current literary world, the buyers for the major national bookstore chains, have been known to offer to increase their orders for a book if its cover is changed."
— Tim Kreider, The New Yorker
Read more…
Posted by Elora Writers Festival at 12:38 PM