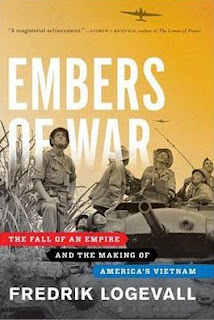 "It’s the gold standard, the highest honor, the single most important mark of excellence and prestige.
In the [US] publishing world, there is no prize more coveted than the Pulitzer, a distinction that sets the cream of the book crop apart from the rest.
And with that distinction comes the so-called 'Pulitzer bump,' a sharp increase in book sales that award winners and their publishers eagerly await.
At least, according to media reports.
Publishers Weekly calls it a 'windfall.' The AP calls it a 'sure way' of increasing sales. And the New Orleans Times-Picayune calls it a 'big bump in sales.' Two weeks after the 2013 Pulitzers were announced, all five winning books have, in fact, seen an increase in sales. The numbers, however, are woefully underwhelming.
Embers of War, by Fredrik Logevall, saw 2013 sales increase from 40 (yes, you read that right) copies before the announcement to 353 after it, according to Nielsen BookScan and Publishers Weekly.   [...] 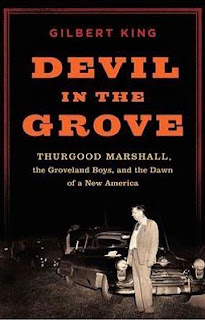 The most surprising case of all is nonfiction winner Gilbert King, whose book, Devil in the Grove, had been remaindered before his Pulitzer win.
That’s right, publisher HarperCollins had started liquidating the book – poised to become a Pulitzer-winner – at a reduced price, due to extremely low sales."
— Husna Haq, The Christian Science Monitor
Read more…