"...massive money sink of a mausoleum." 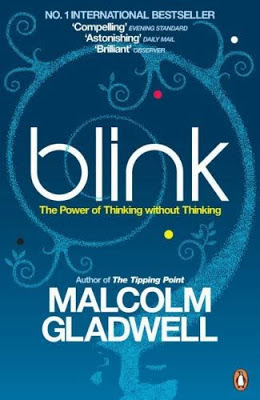 "In a Q+A session with Bloomberg Businessweek writer Brad Stone, the Canadian author of The Tipping Point and Blink [Malcolm Gladwell of Elmira, Ontario] described the flagship NYPL building in Manhattan as a 'massive money sink of a mausoleum.'
'Every time I turn around, there's some new extravagant renovation going on in the main building. Why? In my mind, the New York Public Library should be focused on keeping small libraries open, on its branches all over the city.'
The NYPL announced a major $300 million renovation of its flagship location last year, to be completed in 2018.
Gladwell continued, 'Luxury condos would look wonderful there. Go back into the business of reaching people who do not have access to books. And that is not on the corner of 42nd and Fifth [Avenue].'
...A little earlier in the discussion, Gladwell spoke about libraries as 'the only place where you can browse [books]. A world in which you can only find things that you have chosen to pursue is an incredibly impoverished one.
'Libraries are also safe havens for people who are not from privileged backgrounds, who do not have access to books and where there is no quiet space to work.'"
— Huffington Post
Read more…