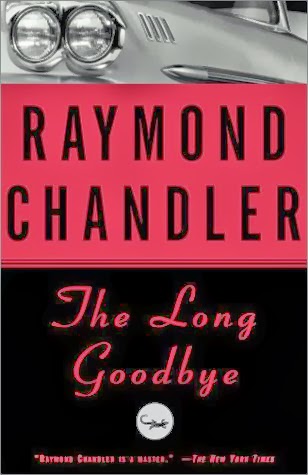 "Detective novelist Raymond Chandler's wife of 30 years, Cissy, died on December 12th, 1954 after a long and painful battle with pulmonary fibrosis during which the author wrote The Long Goodbye.
As can be seen in the following touching and affectionate letter, written to friend Leonard Russell shortly after Cissy's passing, Raymond was deeply affected by the loss of his wife, and it seems he never really recovered. Sadly, he died five years later a broken man, having attempted suicide and returned to the alcoholism she had previously helped him to avoid."
— Letters of Note
Read the letter here…
Posted by Elora Writers Festival at 3:32 PM