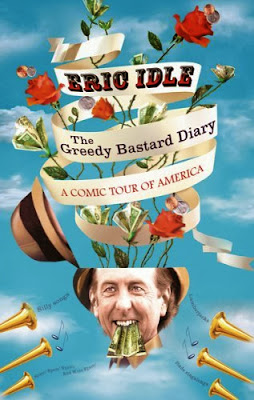 "Carl Reiner on Twitter last week, worried about the current government shutdown, said this was cause for great concern in the world's leading democracy. And I thought, leading? Who's following? The answer would appear to be no one.
After one of the recent school shootings, a young mother said to me, 'What must you think of us? You must think we're all mad.' Mad certainly, but not all of you.
Half of America seems to be entirely enviable: movies, books, TV, arts, liberal democratic institutions, great centers of learning and research, gay marriage, social freedoms, etc., etc.
The other half does seem to be, well, nuts.
Currently you appear to be almost in a state of civil war. If one party can shut down the government, then the social compact to rule is broken. In most other democracies this simply could not happen. In the UK, for example, the government would dissolve and the prime minister would call for an immediate general election, which would be held within three weeks. (Yes, that quickly.)"
— Eric Idle, Huffington Post
Read more…
Posted by Elora Writers Festival at 8:56 AM