they want it both ways... 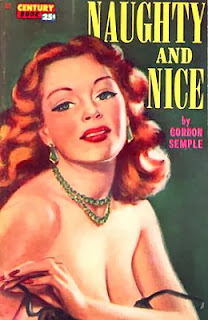 "[...] Amazon and others are 'throwing the baby out with the bathwater' by removing too much of the self-published erotic content and complains that Amazon in particular is not giving authors sufficient explanation as to why their ebooks are being taken down. Another post at International Business Times reports on how readers of such content are up in arms, too, signing a petition to have content reinstated at their favourite ebook retailers. (Kobo seems to be at the centre of this scandal and has recently released a letter explaining its position and what it’s doing about it.)
Each of these retailers have policies on what kind of content authors can publish and sell with them. [...] Barnes & Noble says in its content guidelines that it may remove any book that 'graphically portrays sexual subject matter for the purposes of sexual arousal.' 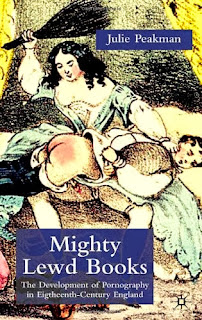 Amazon’s policy is similar: 'We don’t accept pornography or offensive depictions of graphic sexual acts. What we deem offensive is probably about what you would expect.'
That would mean Fifty Shades of Grey, last year’s mega-best-seller (and the fastest selling book of all time), could be removed, which begs the question, who gets to decide what is and is not sold in bookstores?"
— Jeremy Greenfield, Forbes
Read more…