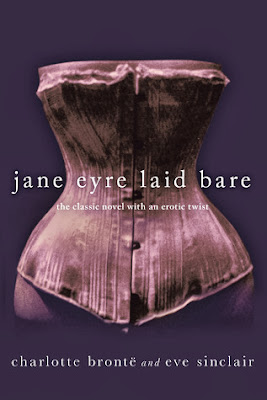 "'Nearly a third of self-published ebooks are “erotica,' according to a new analysis from Digital Book World and the Book Genome Project, compared with about 1% of traditionally published ebooks.
What’s more, nearly 10% of that subset of self-published ebooks has themes of incest or bestiality.
How big of a problem is this for ebook retailers?
'It obviously matters when you are perceived as being a wholesome, family oriented, though declining brand like WHSmith,' said Andrew Rhomberg, an ebook observer and founder of ebook discovery start-up Jellybooks, referring to the British ebook retailer that shut its digital doors last week temporarily until it had cleaned its shelves of much of its erotic content, adding, 'but should Amazon worry, probably not.'
While 'electronic books' have been around in some form or another since the 1980s, they did not rise to commercial prominence in any form until 2007 at the introduction of the Kindle. Perhaps the ebook business is going through the same kind of growing pains the Internet as a whole had around adult content in the first five or six years of its commercial existence."
— Jeremy Greenfield, Forbes
Read more…
Posted by Elora Writers Festival at 5:57 PM