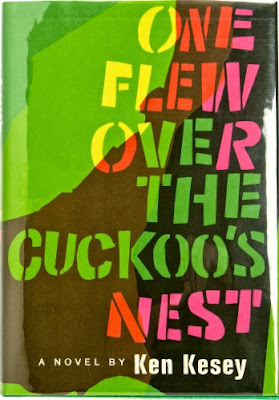 "I strapped TDCS [Transcranial Direct Current Stimulation] electrodes to my head to see if I could make myself smarter by stimulating my brain. Here’s what happened.
To catch you up on everything I know, TDCS (or tDCS — there’s something controversial about whether the ‘t’ should be capitalised or not, but I’m a tourist so I’m sticking with a big ‘T’ because it’s easier) is also called non-invasive brain stimulation. It’s non-invasive because nobody’s getting cut open. If you break all the words down it means you’re sending electricity through your head where it turns on, stays on for a while — usually 20 minutes — and then shuts off. During the session, the bit of brain directly beneath the anode (in my case, the red wire) is thought to become excited, whereas the region beneath the cathode (the black one) is thought to be inhibited.
If you’re thinking of TDCS in terms of electroconvulsive therapy, like in One Flew Over the Cuckoo’s Nest or Girl Interrupted, it’s not like that. Dr Marom Bikson, associate professor of biomedical engineering at the City University of New York, explained it to me like this: ‘The way to think about electrical stimulation is that you have a dose, just like with a drug. But instead of talking about what the drug is made out of in terms of chemical composition, we talk about the waveform, duration, and placement. Any alterations make it a different drug altogether.’ TDCS is two milliamps, ECT about 800. See, super-different. […] 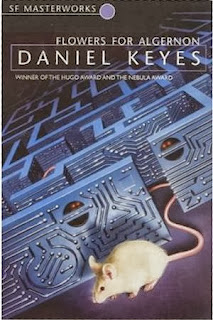 The funny thing about TDCS is that I’d never heard of it until I did, but once I had it started showing up everywhere. It’s like that movie with Jim Carrey where he sees the number 23 wherever he looks, but less boring. The articles on the topic are wonderfully seductive and because I’m such a believer I buy into most of them. The ones from British newspapers are my favourites. They crib juicy bits from clinical trials in Brazil or Germany, or else DARPA experiments, and pull-quote on and on about how TDCS makes you smarter by ramping up your maths skills and language skills, while giving you laserlike focus."
— Mary H K Choi, aeon
Read more…

My all-time favourite book about "smart" pills or devices (and the consequences thereof) is Daniel Keyes' classic, Flowers for Algernon.