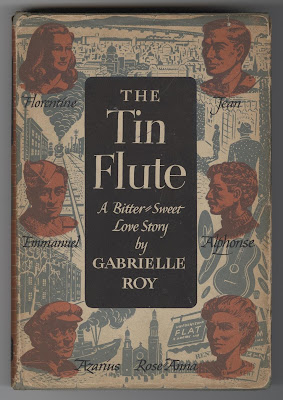 "In Canadian publishing, all eyes are on Quebec. That's because the province is debating whether to fix the price of books. The argument for fixing prices, many say, is to ensure that the city's [Quebec City?] independent bookstores will still be standing at the end of the decade.
A book industry coalition has been campaigning for a year now, hoping to implement a fixed book price policy for new releases that would disallow any reseller from slashing prices for at least a nine month period. During that initial nine months, resellers would be allowed to extend a maximum 10% discount to readers. 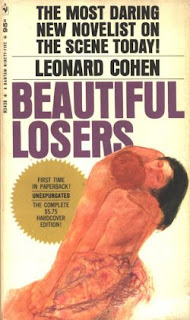 The book industry was finally heard from, officially, on Monday, in Quebec's Parliament Hill, as several proponents stipulated their views at the Fixed Book Price Hearings. […]
The French-language niche market in Quebec province, whose entire population is the size of New York City, is suddenly making big waves as it considers not only fixed pricing for books but as it reconsiders the entire model of book selling."
— Luca Palladino, Publishers Weekly
Read more…