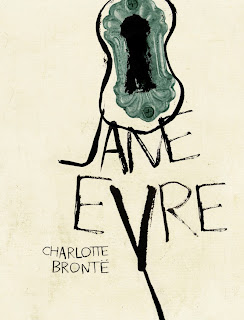 "It's shocking to consider that good reviews seldom make history. Expressions of delight and approbation are welcome to authors, publishers and people looking for birthday-gift ideas. Bad reviews, however, reverberate down the years. We read George Eliot's airy dismissal of Charlotte Brontë's dialogue ('I wish her characters would talk a little less like the heroes and heroines of police reports') with a sigh of century-defying pleasure. […]
Hatchet jobs are a joy to read, not because we love to see a writer's new baby stabbed through the heart, but because we admire the breezy wit that ideally accompanies the best ones. Hatchet jobs should make you laugh rather than recoil in horror. They should be more than a series of negative opinions. They should be about the work of an established writer rather a newcomer. They should consider the offending book from several directions in an amused manner, slowly ingesting it like a snake devouring a deer. 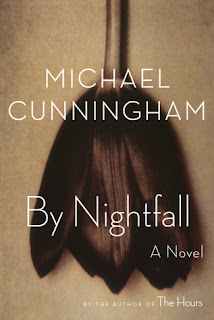 All credit then to Anna Baddeley and Fleur Macdonald, two Oxford graduates in their late 20s, who founded The Omnivore website to monitor newspaper reviews. Their weekly inspections led to their establishing, last year, the Hatchet Job of the Year Award 'for the writer of the angriest, funniest, most trenchant book review of the past 12 months.' It's sponsored by the Fish Society, who offer the prize of a year's supply of potted shrimps (the connection is that shrimps are natural .omnivores'). Last year the prize was won by Adam Mars-Jones for his magisterial, but humorous, evisceration of Michael Cunningham's precious novel By Nightfall."
— John Walsh, The Independent
Read more…