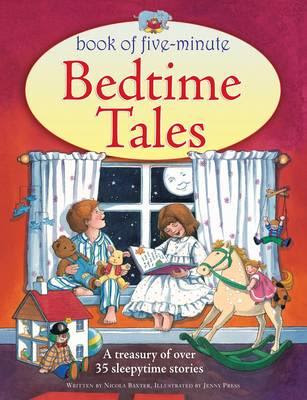 "[…] In the neighbouring 9th arrondissement, Les Plumes hotel pays tribute to literary lovers: George Sand and Alfred de Musset, Paul Verlaine and Arthur Rimbaud, Juliette Drouet and Victor Hugo. Set on the Rue Lamartine, named after the Romantic poet Alphonse de Lamartine, the hotel even has literary quotations etched on the shower glass. And in L'Hotel in the St Germain des Prés district, guests can sleep in the room in which Oscar Wilde died.
One of the first literary-themed hotels was the Le Pavillon des Lettres, which opened in 2010, a stone's throw from the French president's residence at the Élysée Palace, where 26 rooms pay tribute to writers including William Shakespeare, Émile Zola and Franz Kafka.
Whatever the conceit, it appears to work; Le Marcel is full, and Laurence Guilloux, director of the recently opened four-star R Kipling hotel, says its leather armchairs, fireplace and library are popular both with the 'young and dynamic' and 'older couples who like the ambience … it's about creating a character, a personality for each hotel.'"
— Kim Willsher, The Guardian
Read more...
Posted by Elora Writers Festival at 10:22 AM