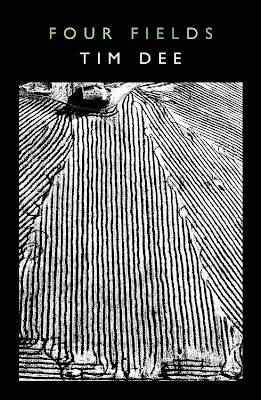 "Tim Dee is a cultural man: a BBC radio producer who commissions and produces poetry programmes. He is also an expert birdwatcher and has introduced several British writers to birdwatching, myself included. An outing with him is a lesson in listening; several poets owe what listening skills we have to Dee's tuition.
It was inevitable then, that a man deeply concerned with birds and their habitats, with poetry, music and literature, voice and communication, should write his own books, especially when 'new nature writing' became a small phenomenon. Dee's first book, The Running Sky – an autobiography of a birder – appeared when he was almost 50. His second, Four Fields, meditates on habitats around the world that Dee has known and to which he has made repeated visits over the years. There will be environmentalists aghast at the air miles clocked up, because the four fields of study are in Montana, central Africa, Ukraine, and the Cambridgeshire Fens – Dee's home patch."
— Kathleen Jamie, The Guardian
Read more…