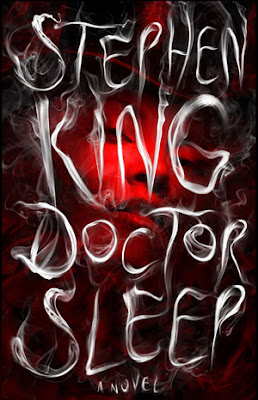 "Thirty-nine years, 50 books, and 350 million copies into his literary career, Stephen King will discuss the writing life with his son, first-time novelist Owen King on the opening night of the 34th International Festival of Authors.
In his only scheduled Canadian appearance, Stephen King and his son, Owen King, will headline PEN Canada’s annual benefit to take place on Thursday, October 24th, 2013 at 8:00 p.m. in the Fleck Dance Theatre at Harbourfront Centre, Toronto. Award-winning mystery writer Louise Penny will moderate the discussion.
'We are thrilled that Stephen and Owen King are supporting the work of PEN,' said Charlie Foran, President, PEN Canada. 'The evening promises to be a rare glimpse of an intimate father-son conversation about life and art.' 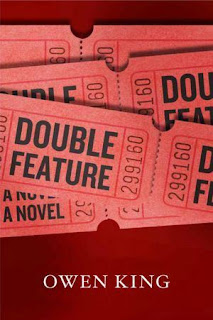 Stephen King will present his new novel, Doctor Sleep, which returns to the characters and the territory of his first best-selling hardcover novel, The Shining, including the now middle-aged Dan Torrance. Owen King will present his debut novel, Double Feature, which explores the creative life and the complicated relationship between a B-movie actor and his filmmaking son."
— PEN Canada
Read more...
Posted by Elora Writers Festival at 4:16 PM