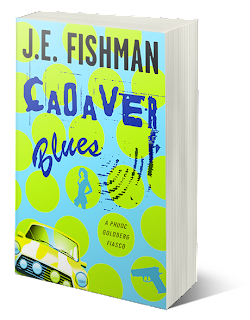 "Sometimes it seems as if the only writer more miserable than an unpublished author is a published one.
When two authors speak, it is customary -- almost expected -- for them eventually to work their way around to the shocking incompetence of their publisher. The publisher screwed up the cover. It didn't get the books to the signing venue. It won't share sales information in real time. It expected the author to do all her own marketing. It overpriced the ebook. It's not interested in building the author's career. […]
It's not really every author who feels this way. It's only every author on the mid-list. If those big-selling brand-name authors are crying about publishing, they're crying all the way to the bank. Big publishing serves them well.
Mid-list authors, on the other hand, are the perennial orphans of Big Pub. When they fail commercially -- which is most of the time -- they are denigrated, pitied or, worst of all, ignored. On rare occasions when they find themselves elevated to commercial success, suddenly every publisher who ever gave them a nickel shows up claiming paternity for their achievement."
— J.E. Fishman, Huffington Post
Read more… 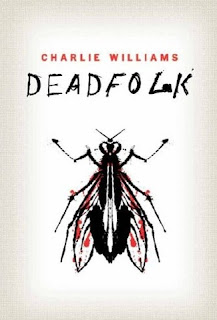 "The squeeze on mid-list authors has been a big story in publishing for years now. It's impossible even to keep track of which authors have dropped off the radar. Publishers don't announce it, and the last thing most writers want to do is broadcast the fact they can no longer get published. Yet, it seems reasonable to estimate that dozens (maybe hundreds) are disappearing every year – judging by persistent industry chatter, not to mention occasional unsettling revelations, such as the fact that many writers have been moved to take legal action against publishers trying to escape their contract commitments.
My instinctive reaction to this annihilation of the mid-list is to blame the publishers. Quick profits are being put in front of the long-term gains that come from nurturing and developing talent. To give the most frequently cited example, Ian Rankin and Philip Pullman both published many books before hitting the bestseller lists. Would they survive today? It seems unlikely."
— Sam Jordison, The Guardian
Read more…
Posted by Elora Writers Festival at 12:47 PM