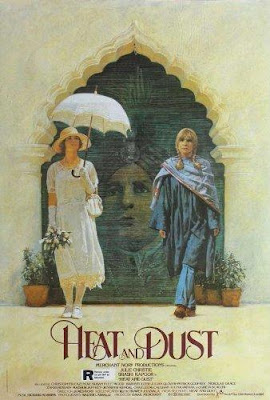 "Ruth Prawer Jhabvala, the German-born screenwriter and novelist who, as the writing member of the Merchant Ivory filmmaking team, won two Academy Awards for adaptations of genteel, class-conscious E. M. Forster novels, died on Wednesday at her home in Manhattan. She was 85.
Mrs. Jhabvala won an Oscar for “A Room With a View” (1986), with Maggie Smith [...] and Helena Bonham Carter. James Ivory, the director with whom she collaborated, said the cause was complications of a pulmonary condition.
Mrs. Jhabvala (pronounced JOB-vahla) was already well established as an author when she began her screenwriting career with the producer Ismail Merchant and Mr. Ivory. Her 1975 novel, Heat and Dust, about an Englishwoman exploring a family scandal in India, received the Man Booker Prize, Britain’s highest literary honor.
She wrote the screenplay for the Merchant Ivory version in 1983 as well."
— Anita Gates, The New York Times
Read more…
Posted by Elora Writers Festival at 10:34 AM