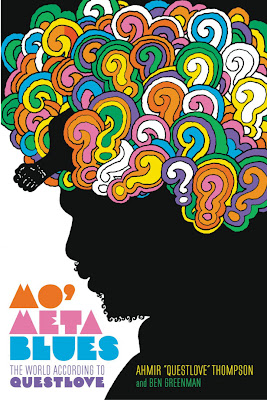 "The walkover, or walk-on, for those who don’t speak backstage, is the song that the band plays as a guest comes out from behind the curtain and walks over to the host’s desk. Once upon a time, maybe, it was straightforward, a little musical cue or song associated with the artist. But then came Paul Shaffer’s work on 'Letterman,' and the walkover became its own little art form — an obscure musical reference that the audience (and sometimes even the guest) had to decode….
And then, in late 2011 — November 21, to be exact, at the height of the Republican primary season — we found out that Michele Bachmann, representative from Minnesota, was coming on the show. Bachmann had been offending people left and right with her comments about gay rights and Muslims in America, and she also seemed to have a casual relationship with the truth. I learned that at one point fact-checkers had set a time limit for themselves on how many of her evasions and misrepresentations they were going to catch. That was my starting point, and I set out on a mission to find the best song about politics and evasion and untruth. I considered 'Lies,' either the En Vogue one or the McFly one, but we don’t generally sing any lyrics, so I ended up picking Fishbone’s Lyin’ Ass Bitch,' a ska number from their 1985 debut. It had a good little melody and lots of energy. It seemed funny to me. I figured it would be another exhibit in Ahmir’s Hall of Snark, and not much more than that."
— Ahmir "Questlove" Thompson and Ben Greenman
(from Mo' Meta Blues) via Salon
Read more…

Get this book here...
Posted by Elora Writers Festival at 1:08 PM