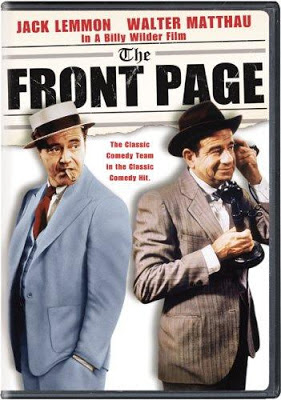 "The Internet democratized writing. Obviously.
Nearly anyone can string together a few sentences and try to find an audience. Writing seems like an easy gig, or at least one for which no additional knowledge base is required. There's a reason Will Hunting's intelligence is shown through his math prowess, not his ability to pen a paragraph. The number of 'writers' exploded, even while one estimate for the number of official jobs for full-time journalists decreased from 61,000 in 1997 to 45,500 in 2012.
But the destruction of the job market hurts not only the quantity, but the quality. For one thing, it reduces the number of mentors. 'There's a whole generation of kids who are really bright and who are interested in this work. None of them have been trained as reporters and it's disastrous,' said David Samuels, who writes frequently for Harper's Magazine, The Atlantic, and the New Yorker. 'Reporting is a craft. Like other crafts, you learn it through apprenticeship and by doing the job. You can't substitute blogging on the Huffington Post for writing long reported pieces for magazines or working your way up from the Quad Cities Times to the Chicago Tribune….
Alana Newhouse is the editor-in-chief of Tablet and a frequent speaker on panels about the state of the media and longform journalism. She argues that the issue is not the increase in people putting pen to paper or keypad to blog, but the lack of a mechanism for separating those who should remain amateurs from those who should make a living from writing.'"
— Noah Davis, The Awl
Read more…
Posted by Elora Writers Festival at 1:16 PM