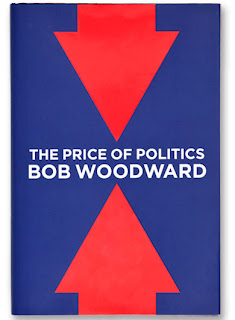 "Beyond the most hard-core fiscal policy wonks, however, it’s difficult to imagine anyone outside the [Washington DC] Beltway being interested in this volume’s [The Price of Politics] granular telling and retelling of these matters, its almost blow-by-blow chronicle of the maneuvering, haggling, grandstanding and ideological positioning that have taken root on both sides of the aisle."
— Michiko Kakutani, The New York Times
Read more...

"The world rendered [in The Choice, by Bob Woodward] is an Erewhon in which not only inductive reasoning but ordinary reliance on context clues appear to have vanished. […]
This tabula rasa typing requires rather persistent attention on the part of the reader, since its very presence on the page tends to an impression that significant and heretofore undisclosed information must have just been revealed, by a reporter who left no stone unturned to obtain it. […]
In any real sense, these books are 'about' nothing but the author’s own method, which is not, on the face of it, markedly different from other people’s. Mr. Woodward interviews people, he tapes or takes ('detailed') notes on what they say. He takes 'great care to compare and verify various sources’ accounts of the same events.' He obtains documents, he reads them, he files them […] 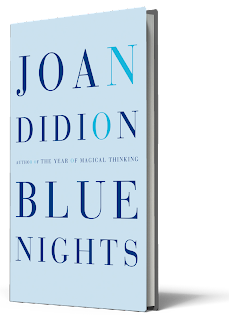 The genuflection toward 'fairness' is a familiar newsroom piety, the excuse in practice for a good deal of autopilot reporting and lazy thinking but a benign ideal.
In Washington, however, a community in which the management of news has become the single overriding preoccupation of the core industry, what 'fairness' has too often come to mean is a scrupulous passivity, an agreement to cover the story not as it is occurring but as it is presented, which is to say as it is manufactured."
— Joan Didion, The New York Review of Books
Read more… 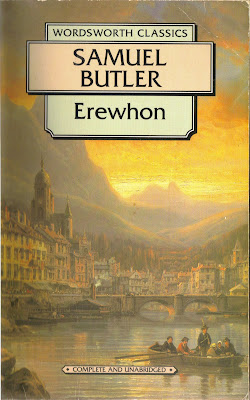 "Erewhon [published anonymously by Samuel Butler in 1872] satirizes various aspects of Victorian society, including criminal punishment, religion and anthropocentrism. For example, according to Erewhonian law, offenders are treated as if they were ill whilst ill people are looked upon as criminals."
— Wikipedia
Read more…