Do as I do 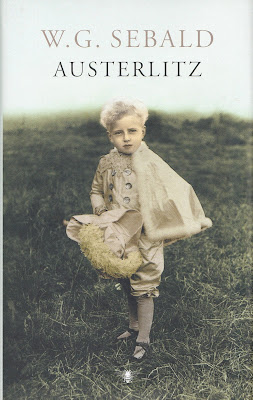 "W.G. Sebald taught his final fiction workshop at the University of East Anglia during the autumn of 2001. In the literary world he was rapidly gaining renown: there had been the succès d’estime of his first three books, and then the publication of Austerlitz earlier that year. In the classroom—where David Lambert and I were two of sixteen students—Sebald was unassuming, almost shy, and asked that we call him Max. When discussing students’ work he was anecdotal and associative, more storyteller than technician. He had weary eyes that made it tempting to identify him with the melancholy narrators of his books, but he also had a gentle amiability and wry sense of humour. We were in his thrall. He died three days after the final class.
As far as I’m aware, nobody that term recorded Max’s words systematically. However, in the wake of his death, David and I found ourselves returning to our notes, where we’d written down many of Max’s remarks. These we gleaned and shared with our classmates. Still, I wish we’d been more diligent, more complete. The comments recorded here represent only a small portion of Max’s contribution to the class."
— David Lambert & Robert McGill, (via Richard Skinner)
Read more…