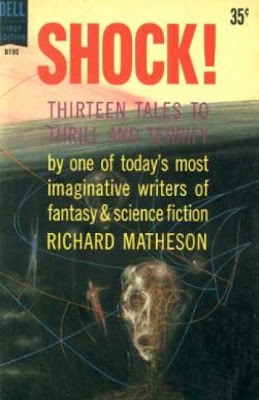 "The future arrived much earlier in our house than anywhere else because my mother is an emerging technologies consultant. Her career has included stints as a circus horse groom, a tropical agronomist in Mauritania, and a desktop publisher. But for most of my life she has lived by her unusual ability to see beyond the glitchy demos of new tech to the faint outlines of another reality, just over the horizon. She takes these trembling hatchlings of ideas by the elbow, murmurs reassurances, and runs as fast as she can into the unknown.
When the web and I were both young, in the mid-1990s (with 10,000 pages and a third-grade education to our respective names), video conferencing was my mom’s thing. We had our county’s first T1 fibre-optic line thanks to her, and I grew up in a house full of webcams, shuddering and starting with pictures of strangers in Hong Kong, New York and the Netherlands, to whom I’d have to wave when I got home from school. Later on, when I bought a webcam for the first time, I could not believe you had to pay for them — I thought of them as a readily available natural resource, spilling out from cardboard boxes under beds."
—Veronique Greenwood, Aeon
Read more…