"[…] writing it down for safe keeping" 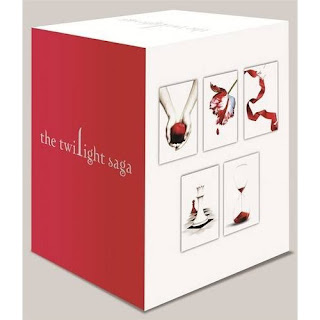 "Stephenie Meyer's subconscious has a lot to answer for. Almost 10 years ago, as a young mother in Arizona, she had a dream about an average teenage girl and a beautiful male vampire, sitting in a meadow, lost in conversation about the difficulties of their relationship. The specific problem was that if they became too close – if they gave in to the girl's intense desires – he'd hurt and potentially kill her. Meyer wanted to remember the story, but was struggling with her small sons' relentless needs, so began writing it down for safe keeping. It was the first story she had ever put to paper. A modest woman, a committed Mormon, she loved books, had always conjured up stories, but had previously thought the idea of writing anything herself would be presumptuous.
That story became Twilight, the first of four books in a saga that has sold more than 100m copies, been translated into 37 languages, spawned a bogglingly successful film franchise, a much-discussed relationship between the film's young stars Kristen Stewart and Robert Pattinson, and a flood of visitors to the small town of Forks, Washington, where the series is set. […]"
— Kira Cochrane, The Guardian
Read more...
Posted by Elora Writers Festival at 12:42 PM