Two Canadians in the running for the £25,000 Walter Scott Prize 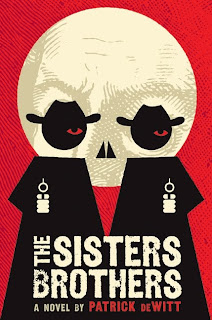 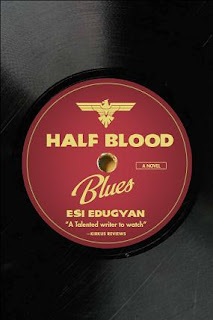 "Canadian authors Patrick deWitt and Esi Edugyan, who last clashed on the Booker shortlist, are competing again for a literary award – this time for the £25,000 Walter Scott prize for historical fiction.
The award, established by Scott's distant relatives the Duke and Duchess of Buccleuch to honour the author's achievements, goes to the best piece of historical fiction of the last year, using Scott's subtitle for his own novel Waverley: Tis Sixty Years Since, for its definition of 'historical.' Judges, chaired by author and historian Alistair Moffat and including television presenter Kirsty Wark, are looking for 'the ability of a book to shed light on the present as well as the past,' they said, as well as for quality, originality and innovation.
DeWitt is shortlisted for The Sisters Brothers, his story of hired killers on the American west coast in 1851, while Edugyan is up for the prize for her second novel [Giller Prize winner] Half Blood Blues, about the disappearance of the black German jazz trumpeter Hieronymous Falk during the second world war."
— Alison Flood, The Guardian
Read more...
See related post here...
Get books by these authors here...
Posted by Elora Writers Festival at 8:42 AM