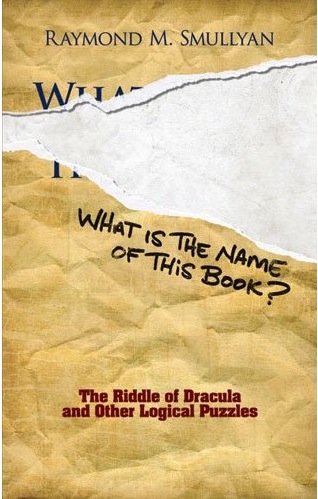 "Titles have a way of coming in waves. There was a time a few years back when it seemed like vast numbers of books were being published on the subject of secret lives, as in The Secret Life of Bees, The Secret Lives of Buildings, The Secret Lives of Words, etc. Our literature seems to hold a parallel obsession with vanishing, which involves of course any number of titles involving the words “Disappear” or “Vanishing” or “Lost.”
But no trend that I’ve ever noticed has seemed quite so pervasive as the daughter phenomenon.   Seriously, once you start noticing them, they’re everywhere. A recent issue of Shelf Awareness had ads for both The Sausage Maker’s Daughters and The Witch’s Daughter. I’m Facebook friends with the authors of The Hummingbird’s Daughter, The Baker’s Daughter, The Calligrapher’s Daughter, and The Murderer’s Daughters, and those are just the ones I can think of off the top of my head."
— Emily St. John Mandel, The Millions
Read more...

Next time you're tempted to call your novel or short story The Eggplant's Daughter or The Lion Tamer's Accountant, try using this handy app: the Random Book Title Generator.
Posted by Elora Writers Festival at 11:01 PM