slinging hash and other vittles 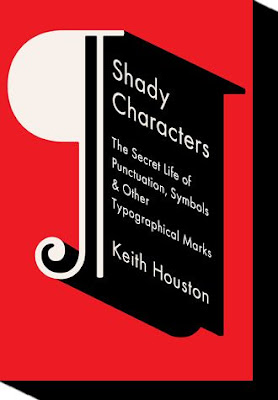 "The story of the hashtag begins sometime around the fourteenth century, with the introduction of the Latin abbreviation 'lb,' for the Roman term libra pondo, or 'pound weight.' Like many standard abbreviations of that period, 'lb' was written with the addition of a horizontal bar, known as a tittle, or tilde (an example is shown above, right, in Johann Conrad Barchusen’s Pyrosophia, from 1698).
And though printers commonly cast this barred abbreviation as a single character, it was the rushed pens of scribes that eventually produced the symbol’s modern form: hurriedly dashed off again and again, the barred 'lb' mutated into the abstract #.
The symbol shown here on the left, a barred 'lb' rendered in Isaac Newton’s elegant scrawl, is a missing link, a now-extinct ancestor of the # that bridges the gap between the symbol’s Latin origins and its familiar modern form. Though it is now referred to by a number of different names—'hash mark,' 'number sign,' and even 'octothorpe,' a jokey appellation coined by engineers working on the Touch-Tone telephone keypad—the phrase 'pound sign' can be traced to the symbol’s ancient origins. For just as 'lb' came from libra, so the word 'pound' is descended from pondo, making the # a descendent of the Roman term libra pondo in both name and appearance."
— Keith Houston, The New Yorker
Read more…
Posted by Elora Writers Festival at 8:58 AM