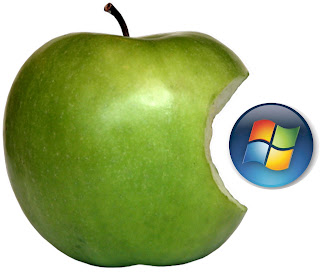 "Here, for example, is the first paragraph of [Karl Kraus's circa 1911] essay 'Heine and the Consequences.'

Two strains of intellectual vulgarity: defenselessness against content and defenselessness against form. The one experiences only the material side of art. It is of German origin. The other experiences even the rawest of materials artistically. It is of Romance origin. [Romance meaning Romance-language — French or Italian.] To the one, art is an instrument; to the other, life is an ornament. In which hell would the artist prefer to fry? He'd surely still rather live among the Germans. For although they've strapped art into the Procrustean Folding Bed of their commerce, they've also made life sober, and this is a blessing [...] 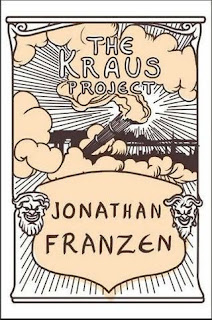 Kraus's suspicion of the 'melody of life' in France and Italy still has merit. His contention here – that walking down a street in Paris or Rome is an aesthetic experience in itself – is confirmed by the ongoing popularity of France and Italy as vacation destinations and by the 'envy me' tone of American Francophiles and Italophiles announcing their travel plans. If you say you're taking a trip to Germany, you'd better be able to explain what specifically you're planning to do there, or else people will wonder why you're not going someplace where life is beautiful. Even now, Germany insists on content over form. If the concept of coolness had existed in Kraus's time, he might have said that Germany is uncool.
This suggests a more contemporary version of Kraus's dichotomy: Isn't the essence of the Apple product that you achieve coolness simply by virtue of owning it? It doesn't even matter what you're creating on your Mac Air. Simply using a Mac Air, experiencing the elegant design of its hardware and software, is a pleasure in itself, like walking down a street in Paris. Whereas, when you're working on some clunky, utilitarian PC, the only thing to enjoy is the quality of your work itself. As Kraus says of Germanic life, the PC 'sobers' what you're doing; it allows you to see it unadorned. This was especially true in the years of DOS operating systems and early Windows."
— Jonathan Franzen, The Guardian
Read more...