The Age of the "Artisan Author" 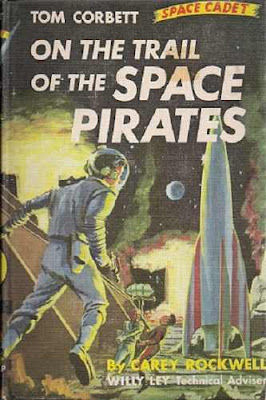 "The community of SF writers has reason to dislike digital copying, or 'piracy' as it's commonly labelled in the tabloid press. Genre writers exist, by and large, in the publishing mid-list, where mediocre sales might seem most easily eroded by the spectre of illegitimate downloads. SF, fantasy and horror are also the literature of choice for the culture of geeks most likely to share their favourite authors' works on torrent sites. Not surprising, then, that many professional genre writers and editors respond to the growing reality of copying with the absolutist position that piracy is theft, and should be punished as such under the law.
But SF writers are far from united in that position. Novelist, blogger and digital rights activist Cory Doctorow is well known for providing free digital copies of all his books as a marketing strategy, arguing that in a digital economy, obscurity is a far greater threat than piracy. Charlie Stross blogged such an effective argument against digital rights management on ebooks that it influenced at least one publishing imprint to drop DRM on its novels. And interviewed on the subject in 2011, Neil Gaiman, ever the gentleman, kindly points out that if you are a writer courting fans, screaming 'THIEF!' at them and threatening legal action for copying might be … counterproductive."
— Damien Walters, The Guardian
Read more…
Posted by Elora Writers Festival at 1:24 PM