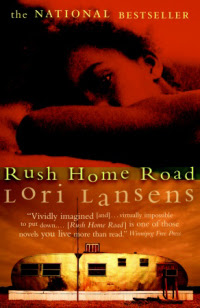 "The biggest literary mystery in Scandinavia is not the fate of Stieg Larsson’s last manuscript. It’s not even how many dead bodies will pile up by the end of the latest bestseller by Jo Nesbo, the Norwegian crime-writing king who recently sold the film rights for his international bestseller, The Snowman, to Martin Scorsese.
The real mystery is how a 10-year-old first novel by little-known Canadian writer Lori Lansens ended up as the second-best-selling work of fiction in Norway last year. Even many Norwegians are mystified by the success of Rush Home Road, a historical drama set in a Southwestern Ontario community founded by runaway slaves. 'I’ve spoken with many, many journalists there and they all ask me why,' Lansens said in an interview from her current home in southern California. 'I wish I had an answer.'[...] 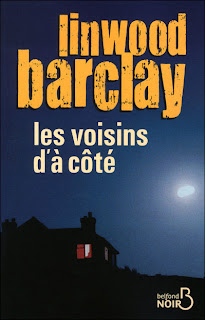 More recent beneficiaries of success abroad include Toronto mystery writer Linwood Barclay, who managed to forgo an apprenticeship in the domestic market to become an instant star on the international scene with his crime books; and former Saskatchewan technologist Alan Bradley, whose Flavia de Luce mystery novels (named for their 10-year-old heroine) currently epitomize life in a cozy English village for hundreds of thousands of non-English-speaking readers. 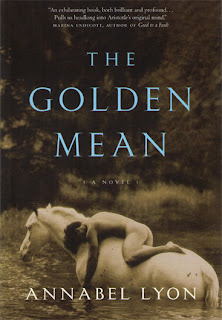 Get all the books mentioned in this article here...
Posted by Elora Writers Festival at 12:47 PM