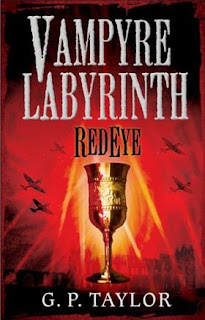 "[G.P.] Taylor [bestselling children's author of the Vampyre Labyrinth series] believes it is necessary to establish an age-ranging system for children's literature – despite the fact that the idea was mooted by children's publishers four years ago to widespread protests by authors. 'We've got Dickens with Oliver Twist who was abandoned by his parents and went off on a journey. We've got the Famous Five whose parents were quite neglectful and who went off on a journey. There was always safety. They never went as far as they did today. I think the way forward is a certification system for books, the same way we have in films,' said Taylor. 'For children, we've got to be really careful. [And] we've got to have a guide for parents.' [...]
His views were roundly rebutted on BBC Breakfast by the writer Patrick Ness, who earlier this summer won the Carnegie medal for the second year running for his novel A Monster Calls, about a boy whose mother has cancer and who is visited by a monster. 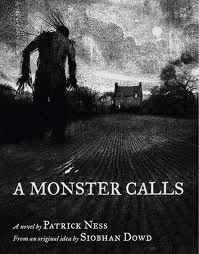 Ness welcomed the darkness in the literature written for teenagers today, and rejected the idea of age-ranging children's books. 'All you have to really do is read what teenagers write themselves, and I've judged competitions for teenagers writing and it's darkness beyond anything I would come up with,' said Ness. 'Teenagers look at this darkness all the time, and I always think if you're not addressing it in your fiction then you're abandoning them to face it themselves.'"
— Alison Flood, The Guardian
Read more...

Get books by G.P. Taylor and Patrick Ness here...
Posted by Elora Writers Festival at 12:33 PM