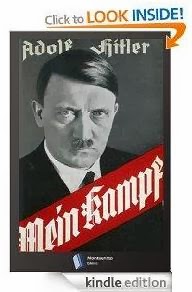 “Many people don't realize that aside from being one of the most evil people in history, Adolf Hitler was also one of the richest authors of all time. The first royalties from Hitler's bestselling book, Mein Kampf, funded the early Nazi party's rise to power and helped Hitler secure his future power with bribes and gifts given to prominent German political figures. Mein Kampf would go on to sell over 10 million copies worldwide. The royalties gave Hitler a vast personal fortune which he used to fund a lavish lifestyle that included a fleet of Mercedes and several luxurious mansions across his empire. 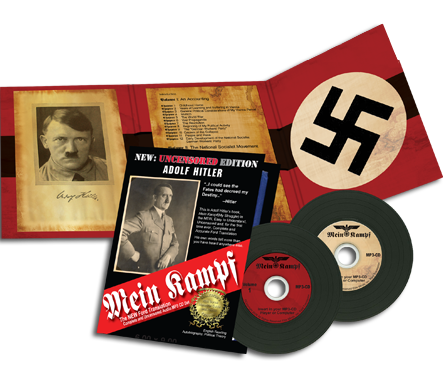 Furthermore, Hitler made millions licensing his image to his own government for the use on things like stamps and political posters. It should be noted that in addition to his personal wealth, Hitler and the Nazis also had access to vast amounts of stolen property, precious metals, and priceless works of art but for this article we are going to focus on how much Hitler made personally, from legal endeavors, during his lifetime.
And finally who is cashing his royalty checks today?”
— Brian Warner, CelebrityNetWorth
Read more…
Posted by Elora Writers Festival at 2:41 PM