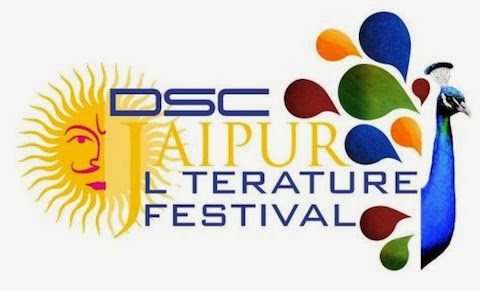 “A session on the global novel in Jaipur [Jaipur Literature Festival] on Saturday saw the Chinese/British writer [Xiaolu] Guo, one of Granta's best of young British novelists who has also been shortlisted for the Orange prize, attack the way 'our reading habit has totally been transformed by the mainstream.'
‘Our reading habit has been stolen and changed’ said Guo. ‘For example I think Asian literature is much less narrative … but our reading habit is more Anglo-Saxon, more American … Nowadays all this narrative [literature is] very similar, it's so realism, so story-telling driven … so all the poetry, all the alternative things, have been pushed away by mainstream society.’
'Love your work, Jonathan,’ she told Franzen, ‘but in a way you are smeared by English American literature … I think certain American literature is overrated, massively overrated, and I really hate to read them,’ she said.
The Pulitzer-winning Indian/American Jhumpa Lahiri also laid into America's literary culture, saying that it was 'shameful the lack of translation, the lack of energy put into translation in the American market'. 'It is embarrassing, to me, and I think just getting out of America for a little while makes you much more conscious of that,' said Lahiri, who currently lives in Italy and has not read anything in English for the last two years.
‘I was looking at [an Italian paper's] 10 best books of the year, and they chose seven books written in English. This was astonishing to me,’ she said. ‘I can't imagine the New York Times ever choosing seven books written in a language other than English as their choices.’”
— Alison Flood, The Guardian
Read more…
Posted by Elora Writers Festival at 11:58 AM