Is there anybody going to listen to my story... 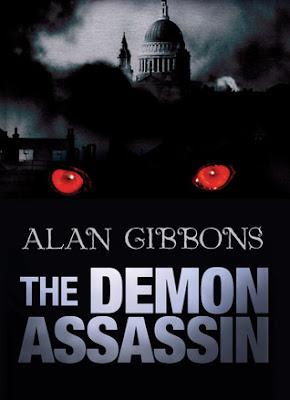 "Saturday is National Libraries Day [in the UK], a time when libraries will be celebrated up and down the country. But the mood in the north of England will be sombre, as Liverpool becomes the latest council to announce swinging cuts to its library service.
With Newcastle already planning to close 10 of its 18 libraries, and the axe hanging over 14 of Sheffield's 27 community libraries, it emerged this week that Liverpool city council may have to close 10 out of 19 libraries. 'Liverpool, Newcastle and Sheffield seem to be the worst hit – all big inner city authorities with historic problems, and in the north as well, which does appear to be receiving disproportionate cuts,' said the award-winning Cheshire author and library campaigner Alan Gibbons, who was set to appear at an event in Newcastle to celebrate libraries and protest their closure with campaigners and other authors.
Gibbons blamed the government's 'flawed and failing "austerity" programme' for putting 'local councils in a difficult position,' but also called on Liverpool city council 'not to become a placid conduit implementing the coalition government's drastic cuts.'
'Communities need their libraries. Reading is the hallmark of a civilised society,' he said. 'Authors and library users will stand alongside their elected representatives in protesting against government cutbacks. We cannot support a council implementing such cuts in a way that will damage the educational, social and cultural opportunities of the people it represents.'"
— Alison Flood, The Guardian
Read more...