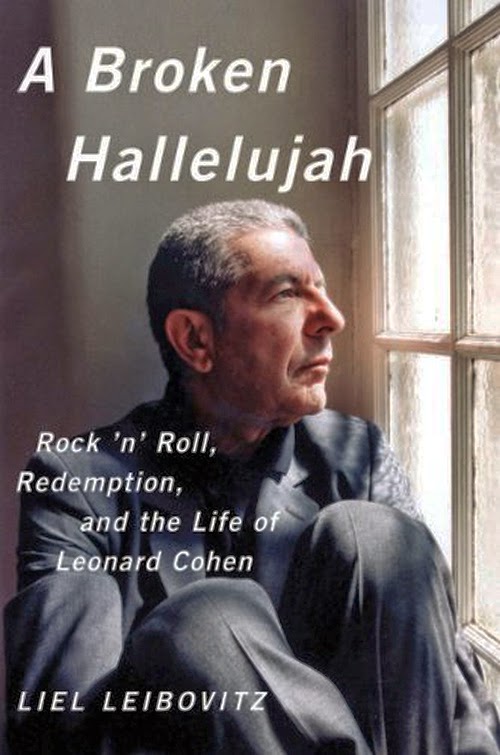 “[...] On August 28, the Army [Leonard Cohen's entourage and band] drove up to the Henderson Hospital, just south of London; 'it was all talking therapy,' a former nurse at the hospital told Cohen biographer Sylvie Simmons, 'no medication, no "zombies.”' Cohen was led up to the institution’s imposing and narrow tower, where his impromptu performance would take place.
'Oh boy,' he told Johnston as they made their way in, 'I hope they like "So Long, Marianne.”' Most of those in attendance were young, and many were Leonard Cohen fans. The band quickly set up, and Cohen took his place at the front of the makeshift stage, underneath one of the 'tall, narrow windows that gave the room the feel of a chapel.' He looked at the audience. 'There was a fellow I spoke to last night,' he said, 'a doctor. I told him I was coming out here. He said, "They are a tough bunch of young nuts.”' There was some applause, and Cohen started playing 'Bird on the Wire.' But then he stopped. 'I feel like talking,' he said. 'Someone warned me downstairs that all you do here is talk. That’s psychotic, it’s contagious.'
During 80 minutes, he played only 11 songs. The rest of the time, he told the audience about his relationship with Marianne and how it had dissipated, about how 'You Know Who I Am' was written after taking 300 acid trips and 'One of Us Cannot Be Wrong' was composed while coming down from amphetamine, about the Chelsea Hotel and life in New York and making love and sharing lovers and feeling inconsolably sad. Each time he finished a song or a speech, the audience applauded rapturously.
And then it was time to leave. 'I really wanted to say that this is the audience that we’ve been looking for,' Cohen said as the Army was packing up to go. 'I’ve never felt so good playing before people.'
— Adapted from A Broken Hallelujah: Rock n Roll, Redemption and the Life of Leonard Cohen by Liel Leibovitz
via Salon
Read more...

Get this book here...
Posted by Elora Writers Festival at 1:11 PM