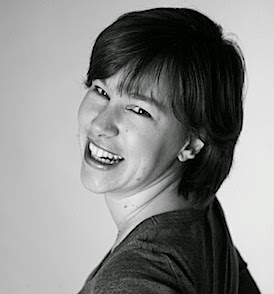 A heartfelt round of applause goes out to former Elora Writers’ Festival committee member and dedicated writer Kelly Waterhouse! She won the "Humour Columnist of the Year" award.
And congratulations to her co-worker at our local weekly newspaper The Wellington Advertiser, Chris Daponte, for placing third in the category of “Best Editorial.”
Both were recognized last evening for their outstanding work in journalism at the "OCNA Awards" Gala.

“OCNA [Ontario Community Newspaper Association] is proud to recognize the outstanding quality of work produced each week by our member newspapers and showcase it to readers and advertisers.
The first, second and third place winners were announced during the Better Newspaper Awards Gala on Friday, April 4 at the Hilton Garden Inn. […] 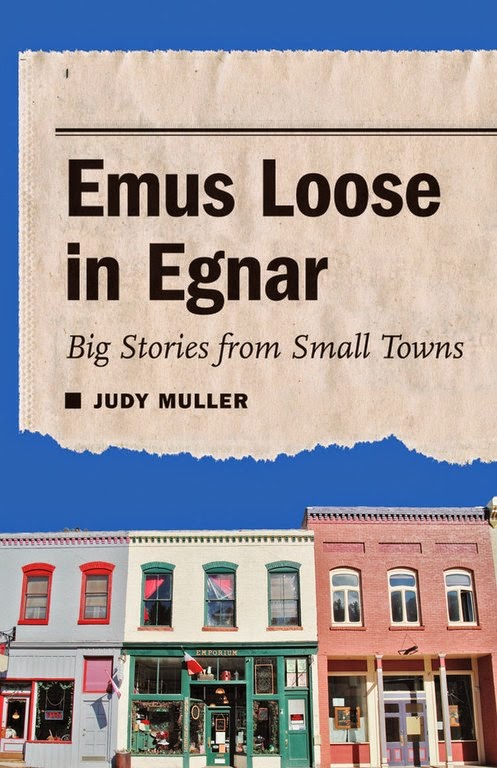 “At a time when mainstream news media are hemorrhaging and doomsayers are predicting the death of journalism, take heart: the [US] First Amendment is alive and well in small towns across [North] America.
In Emus Loose in Egnar, award-winning journalist Judy Muller takes the reader on a grassroots tour of rural American newspapers, from an Indian reservation in Montana to the Alaska tundra to Martha’s Vineyard, and discovers that many weeklies are not just surviving, but thriving.
In these small towns, stories can range from club news to Klan news, from broken treaties to broken hearts, from banned books to escaped emus; they document the births, deaths, crimes, sports, and local shenanigans that might seem to matter only to those who live there.
And yet, as this book shows us, these 'little' stories create a mosaic of American life that tells us a great deal about who we are—what moves us, angers us, amuses us.”
— University of Nebraska Press
Read more...
Posted by Elora Writers Festival at 1:59 PM