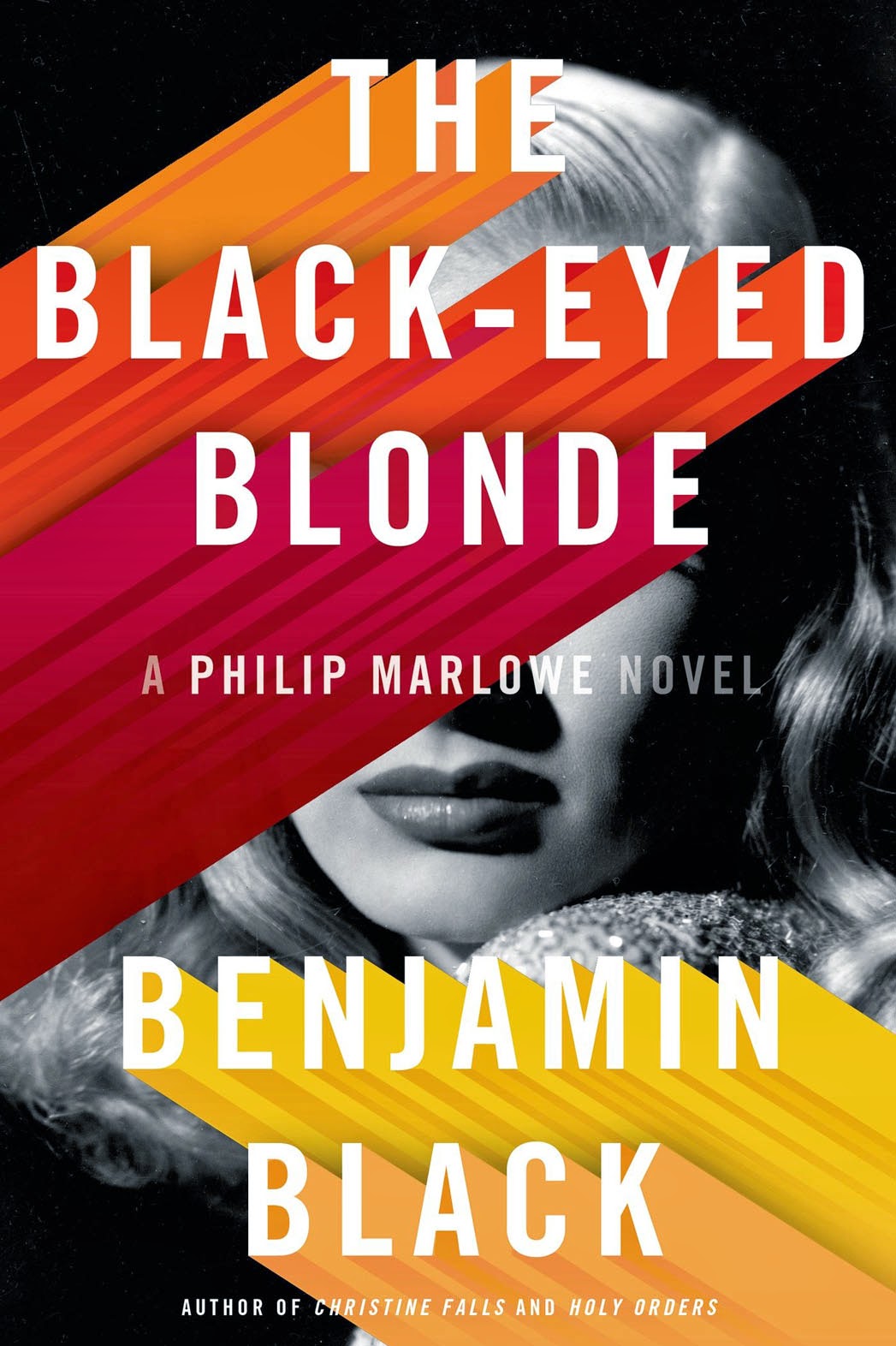 “In 1986 Irish critic Seamus Deane wrote that with the appearance of John Banville’s first few novels, 'It was obvious that an important new writer had arrived, although in what his importance consisted was not clear.' Today, after 24 novels, six plays and five screenplays, it still isn’t clear. After decades of being compared to Nabokov and comparing himself to Henry James, it now seems that the greatest living high-art novelist in the English language has set his sights a bit lower. With The TBlack-Eyed Blonde, Benjamin Black – Mr. Hyde to Banville’s Dr. Jekyll — seems to have completely taken over his personality. Black has now written eight of Banville’s last 10 novels. [...]
How good is Banville’s impersonation of [Raymond] Chandler?  See for yourself: 'Her hair was blonde and her eyes were black, black and deep as a mountain lake, the lids exquisitely tapered at their outer corners. A blonde with black eyes – that’s not a combination you get very often.'
Rhythm, cadence, punctuation perfect.
'Sometimes I think I should lay off cigarettes for good, but if I did that, I’d have no hobbies except chess, and I keep beating myself at chess.'
Sardonic, not too cynical, just fine.."
— Allen Barra, Salon
Read more...
Posted by Elora Writers Festival at 12:27 PM