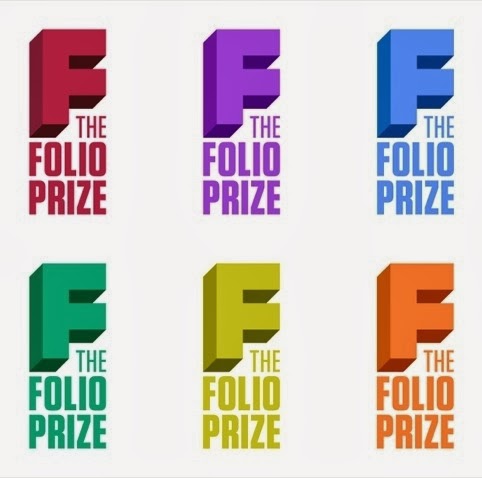 “The inaugural shortlist of the latest literary award on the block, the Folio Prize, has been unveiled - with a strong showing by American authors.
The prize, open to English-language writers from all around the world, pre-empts this year's Booker Prize, which is also expanding to a global level.
The final eight books - out of 80 read by the Folio judges - span poetry, novels and short stories.
The winner of the £40,000 prize will be announced on 10 March.
On the shortlist are Red Doc by Anne Carson, Schroder by Amity Gaige, Last Friends by Jane Gardam, Benediction by Kent Haruf and The Flame Throwers by Rachel Kushner.
The list is completed by A Girl is a Half-Formed Thing by Eimear McBride, A Naked Singularity by Sergio De La Pava and Tenth of December by George Saunders. Five of the writers - Gaige, Haruf, Kushner, De La Pava and Saunders - are American or US-based. Gardam is the only English writer on the list. Carson is Canadian, and McBride is Irish.”
— Tim Masters, BBC
Read more…
Posted by Elora Writers Festival at 2:26 PM